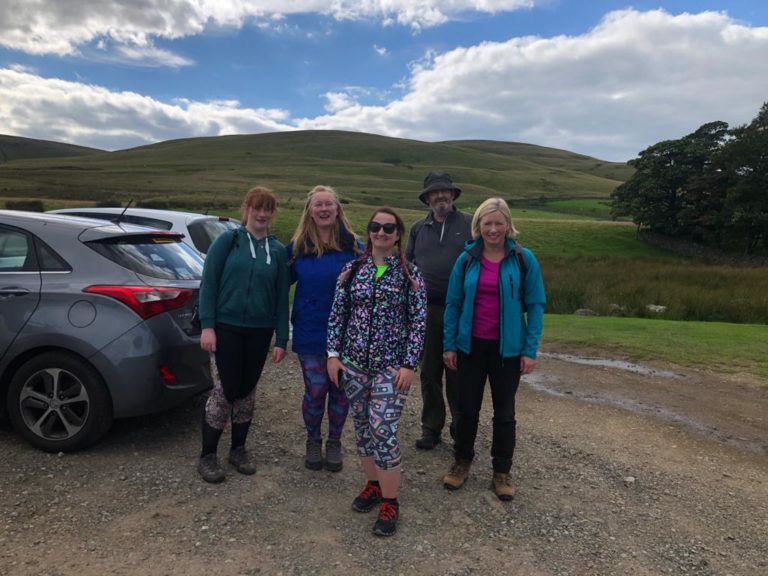 Over the recent Bank Holiday weekend, the Choose Occupational Health team joined Martha Holliday for the final trek in Martha’s Miles. Martha, aged 13, set herself the task of walking as many miles as she could during August, in order to raise money for the Alzheimer’s Society.

The fundraiser was set up by Martha, daughter of Sandra Holliday (the company’s Managing Director) and inspired by her grandfather’s ongoing struggle with dementia.

A huge thanks to Sue Hunter who helped to set up the fundraising page, Serrina Holdsworth and Caldew Cleaning Services for donating the prize and everyone who kindly contributed to the final fundraising total. Thanks also to all the people who showed support over the 30 day period, by running, walking, cycling or swimming in solidarity!